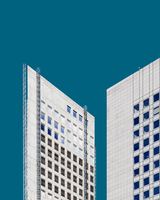 To find what percentage of a company's board of directors are women, look for the details on a company's website or in their sustainability or annual reports. Companies may report the number of women and number of men (and then you will need to calculate the percentage).

For US companies, you can check the 2020 Women on Boards company directory.

If you cannot find the data, answer "Unknown".