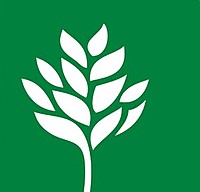 We have analyzed how the largest investors in S&P 500 companies, namely mutual funds, ETFs, and public pension funds, have voted their shares on the issue of CEO pay. This enables us to see which funds are exercising their fiduciary responsibility and which are acquiescing to management in squandering company resources.

The most common reason cited to vote against pay packages is that they are not strongly connected to performance, but disclosure failures and other issues also factor heavily. Here is some specific language — collected from guidelines or disclosure on particular votes — that illustrates reasons for opposition. All of these are explanations for why a fund may, or may already have, voted against pay packages.

Source: As You Sow